Can a Tooth Infection Cause Patchy Hair Loss? Hair loss can be caused by a wide variety of factors. It is often hereditary; however, it can also be caused by other factors such as nutrition deficiencies and hormonal imbalances. It can also be due to various hair treatments and some skin infections. Hair loss can also be attributed to medications, treatments, and some underlying diseases. In a recent study that was made, researchers were able to determine a close connection between teeth infection and alopecia areata.

In most cases, those who are diagnosed with alopecia areata have “hairs with the shape of an exclamation mark” located at the border of hair loss patch. In general, hair loss happens because hair strands become loose and they can easily fall out. Based on the results of some studies, alopecia areata has an unpredictable development. Experts note that in some cases, hair grows back in just a couple of weeks after the onset of hair loss. However, in other cases, the hair loss condition spreads and balding can be observed not just in the scalp but in other parts of the body as well.

For a very long period of time, scientist and dermatologists could not determine the cause of alopecia areata. Alopecia areata or otherwise known as “localized areata” is a type of hair loss that causes bald patches to appear not only in a person’s scalp but in other parts of the body as well. This disease can occur among men and women in all age groups. According to statistics experts, alopecia areata affects about one in every one thousand people around the globe.

READ NOW:  Hair Loss Due to a Weakened Immune System: How to Fix it?

The Details of the Study

Researchers, headed by professors from the Department of Stomatology from the University of Granada, found out that there is a close relationship that exists between a tooth infection and the development of alopecia areata in a person.

The study made at the University of Granada was the very first research which demonstrated that there is a relationship between alopecia areata and dental disease. The researchers explain that in case of this hair loss condition, “hair-follicle tissue inflames without cicatrisation.” This is because the affected hair follicles are mistakenly attacked by the immune system.

The researchers also point out that the hair loss patches caused by tooth infection occurs “liberally” around the various parts of the patient’s scalp or body. They do not appear on the same place and they usually appear “on a line projected from the dental infection’. However, these bald patches usually appear on the face such as the level of the maxillary teeth, the line drawn through the lip-angle to the scalp, the section of the beard, and/or the eyebrow.

Headed by Professors José Antonio Gil Montoya and Antonio Cutando Soriano, researchers noted that patients who notice some bald patches on their scalp and on other parts of the body should immediately consult a dentist. They pointed out that people who experience localized hair loss should have their oral health carefully examined right away.

“Alopecia areata is a dermatitis which presents the following signs: The typical pattern is for one or more round bald patches to appear on the scalp, in the beard, or in the eyebrows, or to undergo a loss of eyelashes. Alopecia areata is thought to be an auto-immune disease”.

Fortunately, hair can re-grow in just a few months after treatment is administered. This is because the affected hair follicles are not totally destroyed. The problem is that the condition might recur twice or more times. Such recurrence happens among one in every four patients that are treated for alopecia areata. 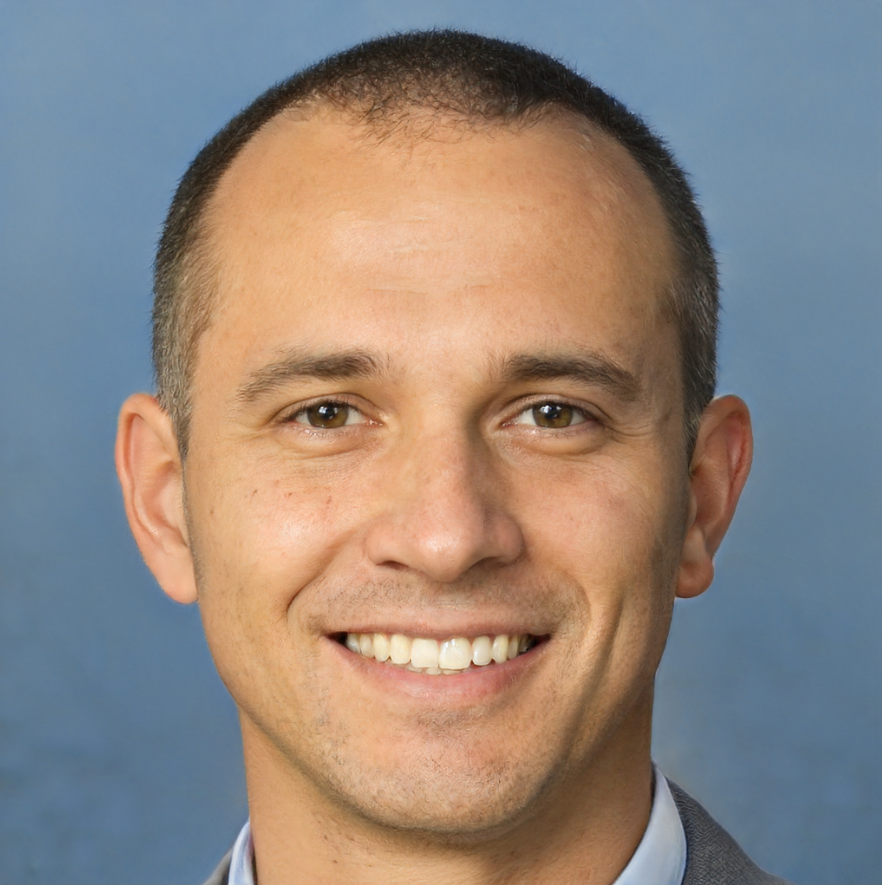